How to Bootstrap a Successful Product Business 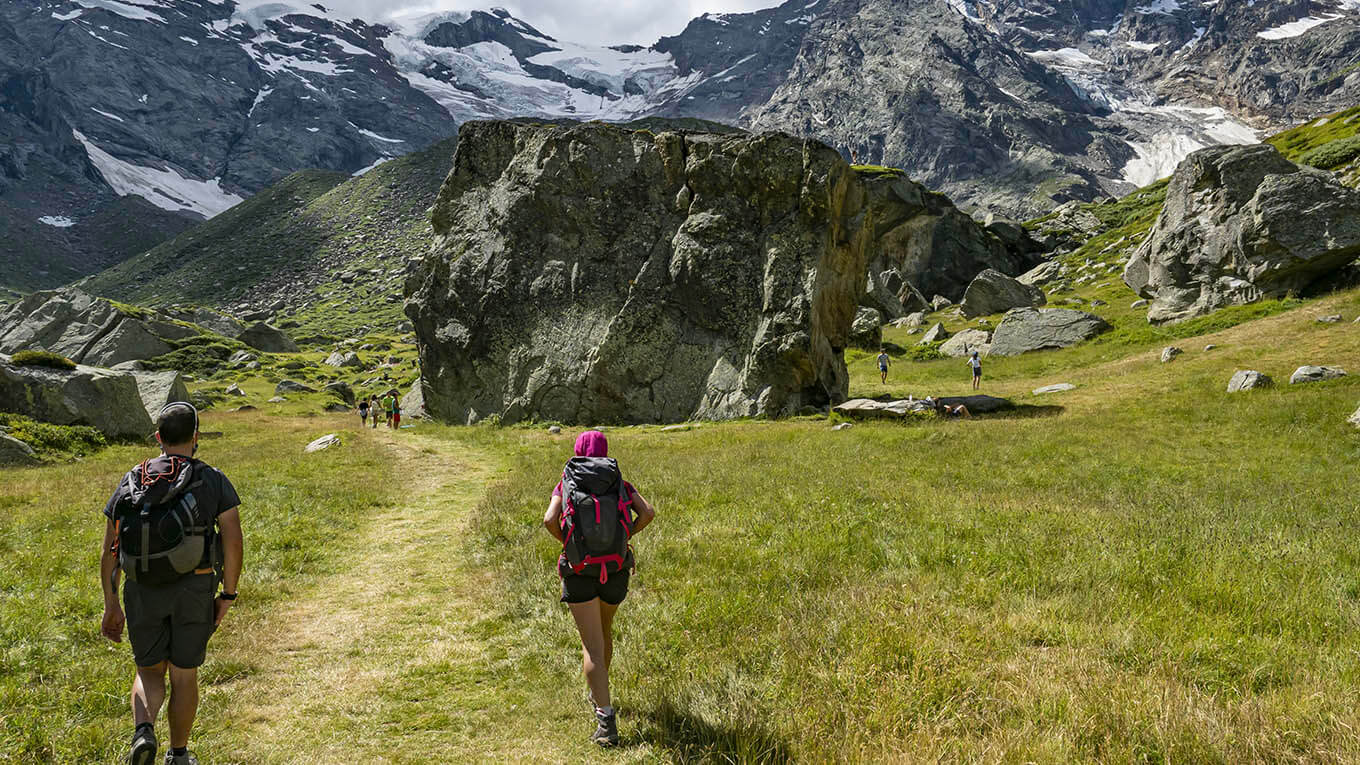 The mission behind our Learn to Launch webinar series is to help founders and business owners successfully navigate the landscape of product management – from idea to execution and optimization.

Most recently we invited our dear friend Jim Semick, co-founder of ProductPlan – a fast-growing, self-funded software company to share some advice on launching and scaling a product company without outside funding.

The topic of Jim’s talk was How to Bootstrap a Successful SaaS Business.

When we say “bootstrap” we’re referring to the practice of using your own resources (typically money) to build your business, rather than solicit outside investment.

There are lots of great benefits to the bootstrapping approach, but it’s not for the faint of heart.

Here’s some great reasons to consider bootstrapping your product business:

When you raise money, especially Venture Capital (VC), what you’re really committing to is delivering big returns. That often means a requirement to 10x your growth or become publicly traded through an Initial Public Offering (IPO).

While a successful IPO or big exit is the dream of many entrepreneurs, some just want to build really great, revenue generating businesses that are self-sustaining and not forever chasing growth.

Unfortunately, it’s much harder to sell that story to outside investors.

When evaluating whether or not to bootstrap your business, ask yourself: do I really want to build the next Facebook, or do I just want to be successful doing something I love that pays?

If you opt to evade the pressure of relentless growth driven by outside investment, you can also discover a related benefit of bootstrapping:

Retaining ownership doesn’t mean you have to manage the business forever, but it does mean that you can forever enjoy returns on the hard work you put in early on as long as the business is stable and cash flow positive.

Choose your own mentors and advisors

Outside investment firms need to take measures to protect their investments and minimize risk. Often that takes the form of forced meetings, giving up seats on the board of the company, and having outside experts foisted upon you (if your team and performance aren’t instilling confidence).

While outside help can equally be a perk of investment capital, the freedom to choose your own supporters certainly has its allure – and that can only be afforded when you’re in the driver’s seat.

Work more on the business and less on the shareholders

It’s no secret that much of the CEO’s role in a venture-backed or publicly traded company is spent raising funds, calming the board, and updating shareholders. All those mandatory relations leave little time for working on the business itself.

While bootstrapping shouldn’t mean do everything yourself instead of hiring great folks and delegating responsibilities, it does afford more opportunity for you to work with your team and on your product – instead of constantly updating investor decks.

What else to consider before deciding to self-fund

If you’re still reading along you might be wondering, with all this upside why don’t more people just bootstrap their business?

Well as the saying goes, if it were easy everyone would do it. But bootstrapping is hard and characterized by sacrifice.

Here’s a quick look and some of the tradeoffs that come with passing up outside investment:

Can’t staff quickly (or sometimes at all)

It’s typical to earmark a significant percentage of your outside investment precisely for hiring the right talent (at the right rates) to develop the product and scale the business.

But when you’re writing the checks yourself, adding new employees at an average cost of $80,000 or more is much more daunting. Especially when you often need the staff in order to help you achieve the business goals – meaning you’re betting in advance that the investment in people will yield the growth you need to keep making more hires in the future.

Get comfortable earning less than you’re worth

While every founder should heed the mantra “pay yourself first,” it’s to be expected that the salary you collect early on (and for many years to come) will be well below market rates or what you might expect to earn if you were working for someone else.

Time to trade in that Tesla for a Prius.

You know those awesome offices you see everywhere? The ones with the ping pong tables and the bulk candy stations and lots of young people who don’t really seem to be working all that much?

Yeah. That’s not in your budget.

When you bootstrap, you’ll need to exercise caution when entering into three and five year leases and forego some of the cool stuff in favor of practical things like desks and chairs.

Thankfully co-working spaces like WeWork have helped change the landscape for early stage ventures, but the price per foot on those spaces stops being favorable when your business starts growing.

Without a healthy tranche of outside capital in the bank, you’re likely not going to have the sexiest office on the street. Fortunately with all the control you’ve retained by bootstrapping, you can invest in a killer company culture that will be far more valuable to your employees than Playstation.