A Guide to Hiring Developers for Non-Technical Leaders 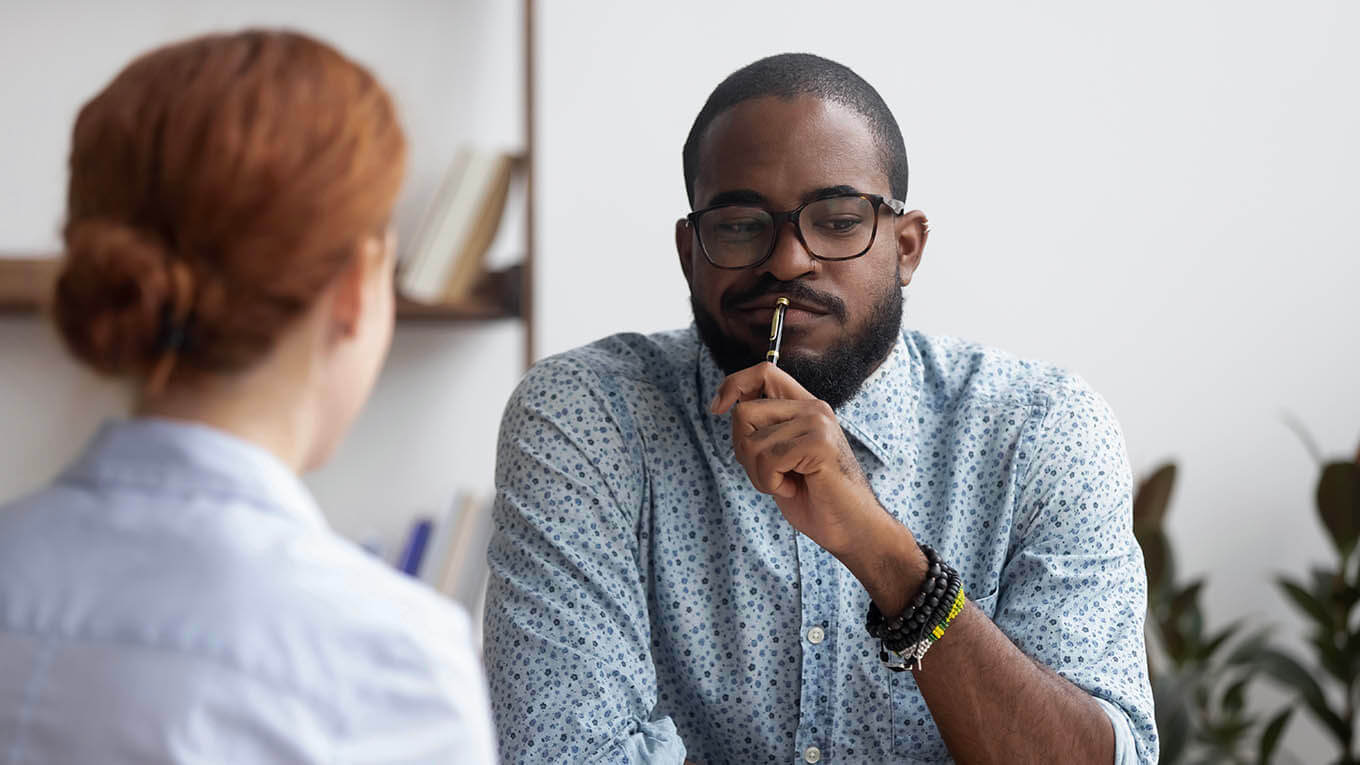 Do you have a great idea for an app?

Are you the founder of a tech startup?

Are you a product manager operating in the pressure cooker between business, design and technology?

If you answered yes to any of the above then finding a great developer is already on your to-do list. If you’ve been around a while, maybe you’ve already learned the hard way by hiring the wrong developer? Heck, maybe you’ve hired wrong more than once?

Get six free lessons on the essential planning and delivery processes used by successful software companies.

As a company that’s been specializing in end-to-end product builds for nearly a decade, and having hired and fired dozens of programmers, we’ve come to learn a thing or two about what makes for great talent.

But when you’re not a technical person yourself, how can you be sure the developer you’re hiring is good?

How do I know if I developer is good or not?

But in the crowded and increasingly commoditized landscape of programmers, everybody is angling for the job and, when it comes to selling skill, most candidates are either lying to you or else kidding themselves.

So here are some practical tips for separating the wheat from the chaff when hiring developers, without reviewing a single line of code.

How can you tell when someone is not so good?

How can you tell when someone is great?

There are just as many tells for a great programmer as there are for a poor one.

Qualities to look for

Take them to the test

At The Development Factory, we’ve developed a series of tests to help us determine candidate suitability and, more importantly, to match their skill level — junior, intermediate, senior — with our own established parameters of skill level.

If you have an in-house or consulting CTO or Technical Lead, we highly recommend having them create tests of your own.

Here is a FREE DOWNLOAD to our own Frontend Programmer test, complete with downloadable assets.

Do you have more tips on how to hire great developers when you’re not technical? Leave your comments below or tweet us @devfactoryLA